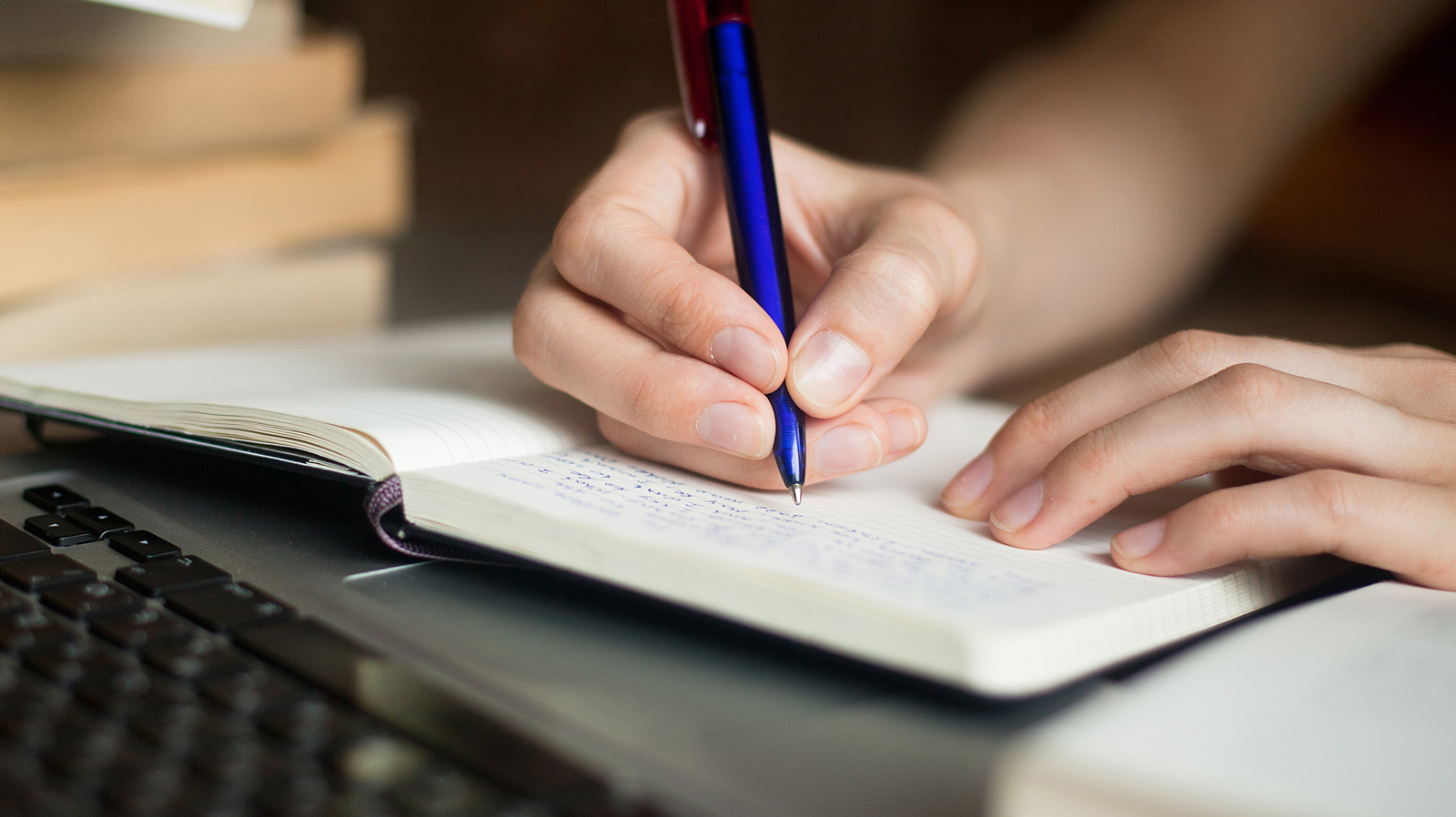 Introduction
The onset of the dark period of the Middle Ages is usually associated with the collapse of the Roman Empire, which took place in the 5th century. Not the easiest time in the life of mankind lasted about ten centuries, science was in decline, the Church dominated, feudalism reigned, knights and monks were the most respected members of society.

Until the 11th century, there was an intensive migration of peoples, accompanied by language conflicts. A stream of people flows from the periphery of the Roman Empire to its central part. Christians are driving the Moors out of the Iberian Peninsula. The dominant language during this period is Latin; Romance and Germanic languages ​​are almost equal. 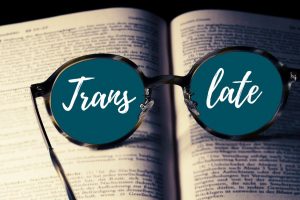 During the Middle Ages, Europe enters a period of prosperity, intensive trade ties are established between countries, the expansion of the West to the East begins (the crusades to Palestine, the journey of Marco Polo). As a result of the unification of the Finno-Ugric and East Slavic tribes, a powerful Old Russian state is formed. The great Mongol invasion is gaining strength. Knowledge of languages ​​becomes vital.

Persian is used as the generally accepted communicative language. Marco Polo, going on a journey, spoke it quite well, and later also studied Mongolian.

During the Middle Ages, the functions of translators were mainly performed by monks. They were originally called interprets and hermeneuma. Since the 12th century, the term translateur (translator) has been actively used. Then the main requirement for translation was formulated – ease of understanding.

Translation and interpretation
The church was very unfavorable to interpretation. It was believed that bilinguals (people who speak two languages) and even more so polyglots are possessed by the devil. Written translation was considered a godly affair and was performed by monks.

There are two directions of the written translation:

translation by words (literal);
literary translation (free).
Theological texts
Such an intensive spread of Christianity in Medieval Europe would have been impossible without translators. The monks worked on the translations, the work was carried out collectively. Religious texts, the original word of God, were translated verbatim, changing the order of words and the placement of punctuation marks was not allowed. With such a translation, the meaning of the text was often clouded, it was believed that in this way the influence on the religious feelings of readers was increased.

The only medieval Christian scientist who carefully studied the Bible in the original Hebrew language and translated it into Latin was Jerome of Stridon. His translation was called the Vulgate, and it was made according to the principle of semantic translation. Saint Jerome is considered the patron saint of translators. World Translators Day is celebrated on September 30 – the day of the name day of St. Jerome.

When translating Christian texts into local languages, the literal translation was often written between the lines of the original. Working on texts in literal translation mode, translators had to resort to transcription, transliteration, often invented new words (neologisms) and even a new alphabet, enriching national languages. So, while translating the Bible, the monk Wulfila invented the Gothic alphabet. The Cyrillic alphabet was created by the preacher brothers Cyril and Methodius.

Written German also appeared as a result of the work of translators. The Frankfurt Synod allowed in the 8th century the use of German as a church language on a par with Latin, Greek and Hebrew. Comments in sacred texts in Latin were allowed to be made in German.

A worthy opposition to Islam was possible only after careful study. For this purpose, a huge work was done on the translation of the Koran – the scientist Abbot Peter the Venerable of Cluny assembled a team of translators from Arabic into Latin.

The text was translated by Christians Robert Kettensky, Herman Dalmatiansky and Peter from Toledo. Saracen Mohammed acted as a consultant. The translation was completed in 1142. Currently, the Quran in Latin is kept in Toledo.

Antique texts
The rich heritage of the ancient world was presented in the form of scientific and theological texts. The works of Aristotle, Euclid, Ptolemy, Hippocrates and Galen, translated into Arabic and preserved by heretical Christians and Jews in the East, entered Europe through Spain and Italy. In Spanish Toledo, the works of Greek, Jewish and Arab scholars and philosophers were translated into Latin.

As a rule, translations into national languages ​​were made from the interpretation of the original in Latin. At the same time, there was a high probability that the meaning of the original text would be distorted. The English philosopher Roger Bacon demanded that translators consciously transfer the original foreign text, for which they had to know the original language and be competent in various sciences.

Secular literature
After the 13th century, more and more secular texts are being translated. Knightly novels are translated in a free style, often in poetic form, such as, for example, the French epic Song of Roland. The famous medieval poet Dante was very skeptical about the poetic translation, believing that this distorted the harmony of the original.

Translator Schools
In the 12th century, a school was organized in the Spanish city of Toledo, which trained translators for two centuries. During the period of the Reconquista (the return of Christians to the Iberian Peninsula), the richest libraries with scientific treatises in

Arabic were at the disposal of the winners.

The school studied ancient Hebrew, classical Arabic, classical Greek and Latin. During the period when the school was led by the Archbishop of Toledo Raymond, the emphasis was on translating philosophical and religious works from ancient Greek into Latin.

Under King Alfonso X, the texts were translated into literary Spanish. The most famous representative of this school, Gerard of Cremona, has translated over 80 books from the Arabic language. Another, no less famous translator John from Seville, translated Avicenna’s works into Latin. He possessed the qualities necessary for a good translator:

He was fluent in the original language;
Excellent knowledge of the subject matter of translated texts.
In Toledo Cathedral and the National Library in Madrid, you can get acquainted with fifty manuscripts from that era, containing hundreds of translations.

Despite the negative attitude of the Church towards interpretation, translators, without whom it would have been impossible to establish diplomatic relations, received more and more recognition. For their training in the XIII century, the Higher School of Interpreters was created in Paris.

Conclusion
Medieval culture is gradually entering the Renaissance. The influence of religion on the translation process is significantly weakened, and secular thinking begins to prevail. More serious demands are being made on the quality of the translation and, accordingly, on the art of the translator. The translation becomes the author’s, a special class of translators is formed, their work is better paid.