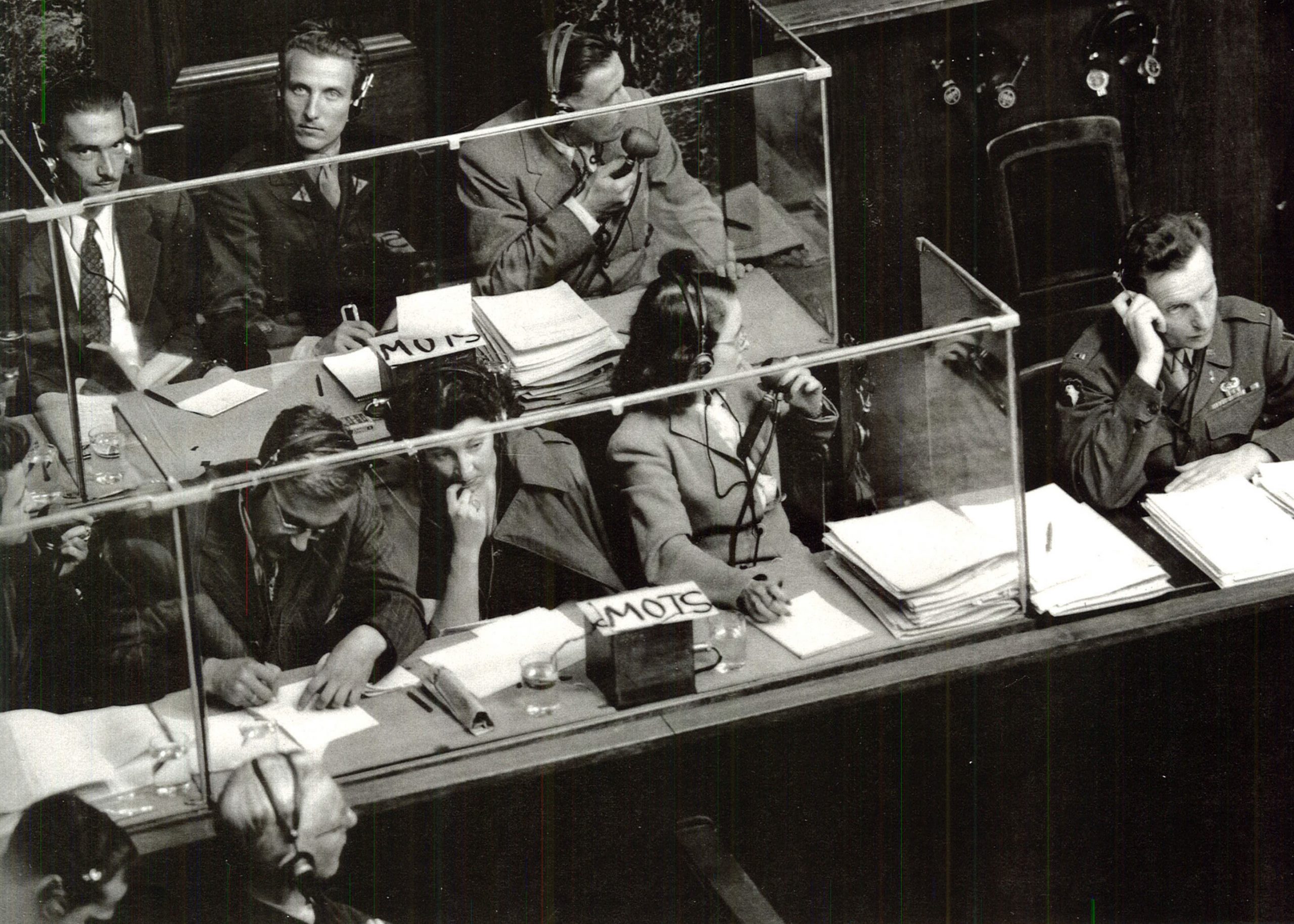 Translation is the most complex, fascinating kind of human life. With its help, there is a harmonious development, penetration of different cultures into each other. Translation is a coordinated fusion of multifaceted thinking, various literary schools and eras.

It was the translation that gave the world the birth and prosperity of huge empires, densely populated by multilingual peoples. Thanks to him, the development and spread of social and religious worldviews took place. 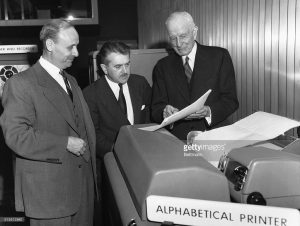 Translation activity has its roots in distant, archaic times. Once upon a time, the proto-language of our ancestors began to split into various language groups. There was an urgent need for people able to take on an important mediating mission in communication between representatives of different communities. The first translators appeared.

Start of translation activity
“A long time ago, when God ruled the earth, self-confident people did not want to listen to him. The angry deity divided the proud people into different groups and fenced them off with a barrier of multilingualism. Soon God had mercy and sent helpers – translators to the earth. Their goal was to save people from misunderstanding each other. ” So the legend says.

The oldest real evidence of the existence of translators is the legendary Egyptian bas-relief depicting a person engaged in translation. The appearance of the bas-relief dates back to the III millennium BC. NS. Judging by the fact that the figure of the translator is much smaller in comparison with the others, it can be assumed that this occupation in Ancient Egypt had a low social status.

However, the Egyptian manuscripts speak of the presence of a “chief of translators.” This means that the first professional associations of translators already existed at that time.

This is evidenced by numerous translations of diplomatic correspondence from ancient Egyptian into Akkadian dialect. The rapid development of translation work fell on the reign of Ramses II. The name Ankhurmes often appears in ancient sources. The high priest residing in Tinis became the first official interpreter in world history.

Ancient Sumer
In southern Mesopotamia from IV to III millennium BC. NS. there was a legendary written civilization. Simultaneously with the language of the Sumerians, Akkadian was also actively used in those parts. During this period, the first Sumerian-Akkadian dictionaries, study guides and glossaries began to appear. In Sumerian schools, simultaneously with the training of scribes, classes were held to train translators. For didactic training materials, three- and bilingual dictionaries were taken.

The oldest metropolis of Mesopotamia, Babylon played an essential role in the birth and prosperity of translation. The first remarks about the work of translators date back to the 1st millennium BC. NS. Among the “sepiru”, as the interpreters were called, there was a strict hierarchy:

Dragoman, or scrappers from the language of the natives;
Translators – ministers of the temple;
Managing translators;
Vice-governors’ translators;
Tsarist translators.
The legendary tower of Babylon has given the world a new legend about the appearance of translators. According to the Bible, at the end of the Flood, all mankind was one, speaking the same language. Blinded by pride, people decided to surpass God by creating a tower to heaven. The angry celestial dweller interrupted the construction of the ziggurat, scattering people across different continents and giving each nation its own dialect. Since then, Babylon has become a symbol of multilingualism.

Hittite state
In the ancient state of Asia Minor, translation activity was represented by written translations from the Hurri language and allowed a free presentation. At the same time, the first Hittite-Akkado-Sumerian dictionaries began to appear. They were actively used by the translators of those times.

Carthage
In the oldest multilingual Phoenician state, the profession of interpreter was one of the most respected. The translators of Carthage were famous for their honorary, special status. All duties were removed from them. These people were clearly different from their fellow tribesmen even outwardly: they shaved their heads and had parrot tattoos:

The image of a bird with open wings indicated that its owner was able to translate from several dialects;
A parrot with folded wings meant that the translator was fluent in only one language.
The caste of the lovers of Carthage was the first official union of the people of this profession in world history.

Illustrious ancient Roman translators
The brave and enlightened Romans were the pioneers of educational translation functions. Many renowned citizens were involved in the transcriptions here, because proficiency in Greek (and in ancient Rome, basically all texts were translated from ancient Greek) was an indicator of high status and good education.

♦ Guy Acilius. This Roman senator is known to the world as the first oral interpreter. A notable politician, “an outstanding person”, as Plutarch called him, was the translator of diplomatic delegations. Guy is the author of the famous history of Rome, which examined the origins of the people, cultural traditions and sacred ceremonies. Unfortunately, only small fragments of this work have survived to our time.

♦ Lucius Livy Andronicus. Legendary founder of written translation, founder of Roman literature. Lucius devoted much of his time to translating Greek poetry. The author of many lyrical, dramatic and epic works that have entered world culture. One of the first he received the right to be called “the father of the lyric poetry of Rome.” 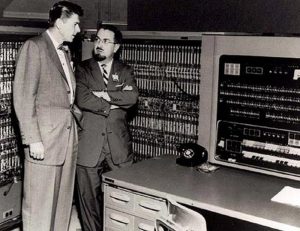 His handwritten Latin translation of Homer’s Odyssey was the first example of an adaptation translation. In his texts Andronicus added various elements of common speech, changed the names of the ancient Greek gods to the ancient Roman ones.

Livy was also actively involved in transcriptions of Greek comedies and tragedies for theatrical performances. His texts were a huge success and even made up a separate genre of theatrical art – the palliative.

♦ Mark Tullius Cicero. The legendary philosopher and orator was honored to become the first theoretician in translation. According to Cicero, when translating a text, one should focus on the final recipient, while the very meaning of the given work should be conveyed, not necessarily literally. “Word-by-word translation entails depletion of the original,” – so said Mark Tullius.

The translators of Ancient Rome perceived their work as an original and developing exercise, a competition in style.

Consequently, Cicero himself believed that the principle of any translation does not lie in the accuracy of the text, but should be enriched lexically and stylistically. The most important thing here is aesthetic criteria.

In ancient Roman culture, translation occupied a huge place in people’s lives. The translation activity was so important that such worship often led to the accusation of the Romans for their complete lack of creative imagination. This was partly true, because the Romans up to the 1st century BC. NS. there was no literature of its own.

This time was the “golden age” of translation literature among the Romans. Engaging in translation activities was recognized as “the best pastime” among philosophers, writers and orators.