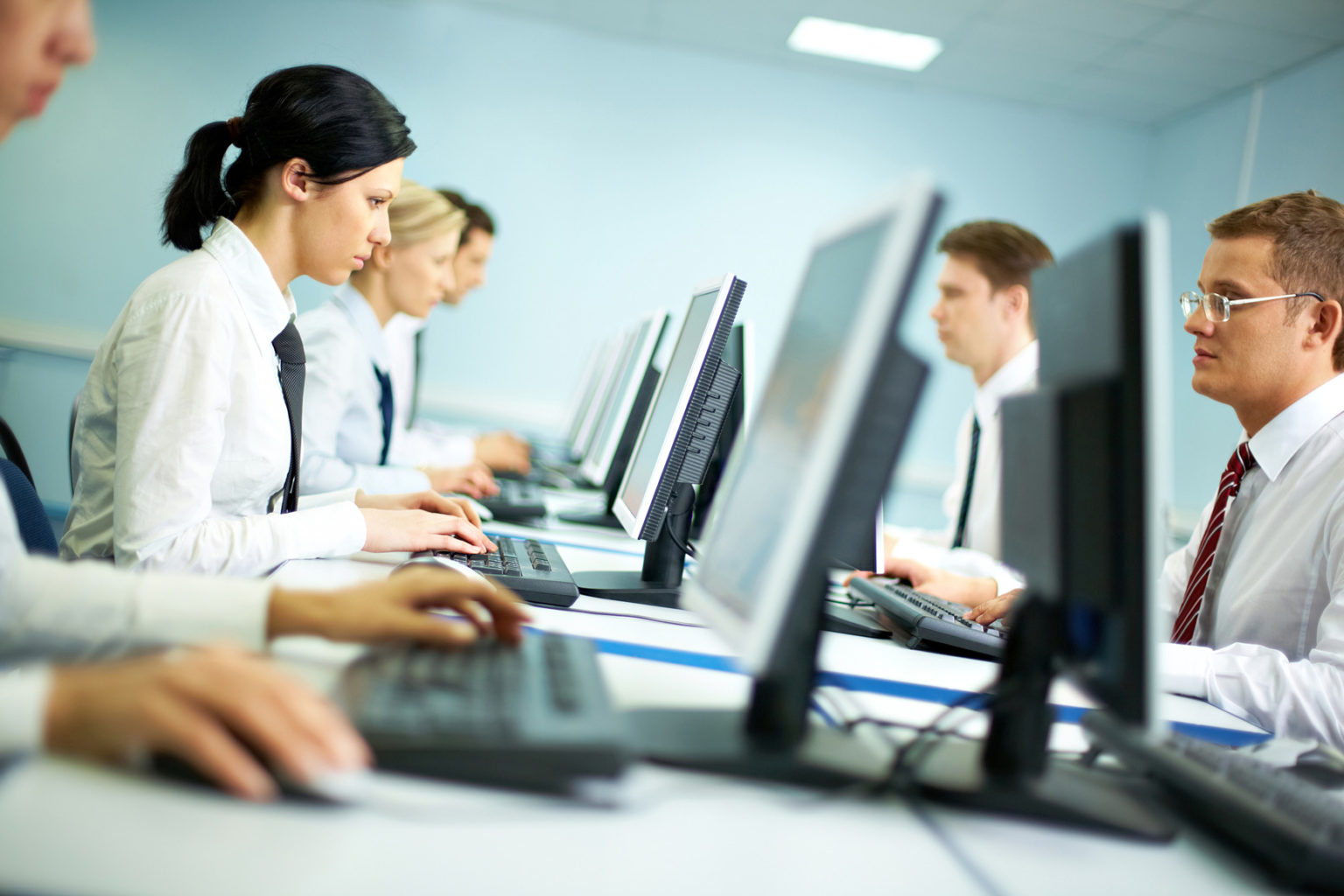 Translating technical texts with http://lingvanex.com/translationserver/, and in this case we are talking about IT topics, is one of the most difficult tasks for a translator. The only thing more difficult to translate is poetry, since it requires that rhyme be maintained.

It is no secret that when translated literally into Russian, many foreign expressions sound ridiculous. Therefore, in most cases, regardless of the type of source text, a translator needs not only to translate, but also bring the source text into a digestible form for a Russian-speaking person. That is, while generally preserving the meaning of the source text, an artistic approach is needed.

With IT documentation, everything is even more complicated. In addition to utmost accuracy without the slightest difference from the meaning of the source text, you need to understand the meaning of many acronyms and use them correctly in translation.

In addition, the audience of such texts are people familiar with the subject. In general, the narrower the topic, the more demanding are experts on it, because they are few, and they do not eat their bread in vain. It is difficult to please them. Such a reader will immediately notice inconsistencies and semantic errors. If in journalism you can afford variations of interpretation, and the reader will not be picky, then with IT-specialists such a number will not pass. For the most part, these are passionate people who are well aware of the specifics of their niche. You can not cheat them. An inaccurate or poor translation will at best make them smile condescendingly. At worst, they will laugh and be irritated by the translator’s illiteracy. At the same time, many of them understand English quite well due to the large amount of documentation in this language. Therefore, translations for such an audience should be of exceptional quality, the reader is always very demanding.

This leads to two major challenges and, at the same time, peculiarities of IT translations:

The presence of a large number of terms and abbreviations, some of which are not translated at all, others are commonly translated by transliteration, while others have Russian-language versions.
Demanding, and sometimes downright meticulous and picky, readers.
Ways of IT-translation

Automatic (Promt, Google translate, etc.) translation methods fall away immediately. You will end up with a mess of meaning that is hard to understand without the source text. It would be better to not translate at all. This way is only suitable to translate single words. Just as a dictionary, that’s all.

Automated translation with CAT (Computer Aided Translation) is an expensive professional software (Wordfast, SDL Trados, MemoQ, Deja vu). It can help optimize and expedite the process, but cannot give you a quality final technical translation. It can work for less demanding customers, though. It can often be better than manual translation, even if a translator who knows the language well in general, but knows the subject matter poorly.

In spite of all the advancements in technology and software, manual translation is still the best. It takes longer and costs more because it can be done only by a person who is both an expert in the subject matter and fluent in English. As you understand, not all pros tend to moonlight as translators. They are usually busy with their main job, where they are usually highly valued. 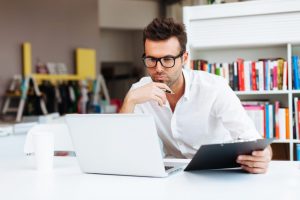 Let’s talk about the specifics of translating IT terms. There are several approaches:

Calculation – literal translation of words and phrases. For example “microkernel” is a microkernel. Or “daemon” – a daemon (a background process that starts automatically if certain conditions are met).
Transliteration – rewriting of an English word using analogues of letters from the Russian language. Most often, this method is closely related to transcription, because the sound of many English letters has analogues among Russian ones. For example, “rooting” is rooting (to gain full control over the system), “parcing” is parsing (to read the source code, check it for errors, and create a log file).
Transcription – spelling a word sounding in English in Russian letters.
Naturally, this is not all methods of translation of such texts, we pointed out only the differences of this segment of the translation activity from purely technical translation. But you should always understand that all the difficulties that arise in the translation of technical documentation, will certainly arise in the translation of IT texts. But we should not forget that today the field of information and, already, computer technology is the fastest growing, and therefore increases the terms and meanings of existing terms. To be “on topic”, it is necessary to develop along with them.