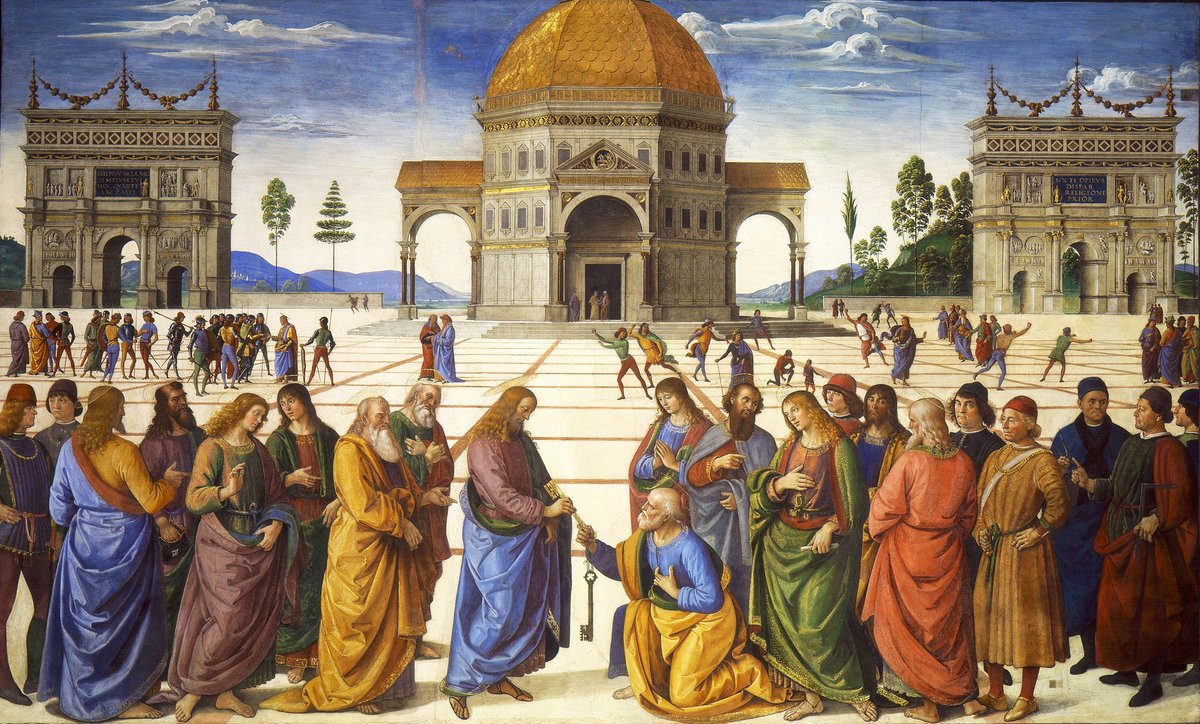 The history of translation activity throughout its formation and development was distinguished by a wealth of events and significant moments, but one of the brightest periods was the period that began in the Renaissance and ended with the First World War.

Development of translation activities in modern times in Russia
By the 16th century, Moscow had become the translation heart of Russia. It was then that the translations made for the first time began to be signed, and their quality and level began to receive public assessment. 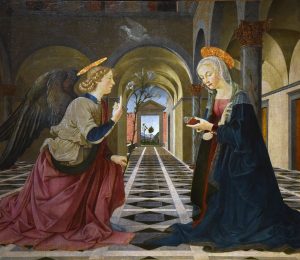 An interesting fact happened in 1515, when Tsar Vasily III summoned one of the eminent translators from a monastery in Greece. The following year, a man arrived in the capital who had a significant influence on the development of Russian translation and became known as Maxim the Greek. Throughout his life, he was mainly engaged in the translation of various religious books. Surprisingly, at the time of his arrival in Moscow, this man did not know either the then widespread Old Church Slavonic, or the more modern Russian language, therefore, all the texts to be translated and written in Greek, he first translated into Latin, and already from Latin his students translated the texts into the former then the Old Slavonic language was in use.

Maxim the Greek was not just a translator – he also turned out to be a philosopher, an excellent writer and even a teacher; paying much attention to the accuracy of translations, he already at that time noted that a person professionally engaged in translations must be absolutely fluent in at least two languages ​​and have truly encyclopedic knowledge.

Starting from the 17th century, more and more works of non-religious themes began to be translated in the Russian state, in contrast to previous centuries. For example, there are many translated materials on astronomy, geometry, arithmetic, medicine, anatomy, and even such pseudoscience as astrology. It was in the 17th century that the first bilingual dictionaries appeared on the territory of modern Russia: Slavic-Latin-Swedish and others.

Of course, the accuracy of translations in the 17th century was very approximate, but at the same time, the entire translation fraternity could already be divided into four categories:

For translations of various documents from foreign languages ​​into Russian, the departments included foreign citizens – Germans, Poles, Dutch, who knew their native languages ​​well, as well as classical languages, but at the same time had a very poor command of Slavic languages. Apparently, for the relative readability of the translated material and the preservation of meaning, scribes collaborated with them, writing down, and at the same time correcting the texts.
Religious texts, written mainly in Greek and Latin, were translated into Old Slavonic by learned monks. The most famous translators-monks were Arseny the Greek, Dionysius the Greek and Epiphanius Slavinetsky.
There was also a solid and variegated category of “one-time” translators who rarely translated documents as needed and did not strive for excellence in this area.
The smallest, elite group can be considered as translators “by vocation”, who were engaged in this matter at the behest of their souls and often themselves chose materials that would be interesting for translation. Several people close to the sovereign belonged to this category: Kropotkin, Bogdanov, Matveev.
In the 18th century, with the coming to power of Peter I, translation studies reached a new level, because thanks to political reforms and active interaction between Russia and Europe, the need for literate and well-read translators has sharply increased. The Emperor even legalized the requirement to reliably and “clearly” state all the information being translated by signing the corresponding order.

Mikhail Lomonosov played a special role in enriching the Russian language. It was he, together with his contemporaries Tredyakovsky and Sumarokov, who began to perform poetic translations, at the same time supplementing the works with numerous explanations and comments.

Also in 1735, a professional association of translators was created and registered for the first time; it was called the “Russian Assembly”. This organization selected materials for translation, assessed the quality and closeness to the original of the translated materials, fought to improve the professional level of translators, and also developed principles and rules of work. Moreover, a special school was created under the Assembly, in which foreign languages ​​were deeply studied, and graduates had the right to be professional translators. Students were sent for internships abroad; it was also believed that an experienced translator should be fluent in at least three languages: French, German and Latin. 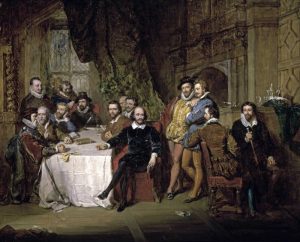 Another significant event of that period – in 1748 Empress Elizabeth officially ordered to pay more attention to materials with non-religious content when choosing books for translation. After her decree, firstly, the number of translators increased, secondly, their work finally began to be rewarded, and thirdly, in addition to the classics, which were regularly translated earlier, during this period of time more works of practical value were translated and actual in the age of reforms, and less – theoretical or poetic.

In the same period, the ratio of foreign languages ​​from which translations were carried out, that is, the original languages, changed – translators more and more worked with texts in English, German and French, while previously popular Polish works are losing their relevance. Over time, technical translations began to be supplanted by literary ones, which was explained by the growth of the cultural level of Russians, who no longer had enough Russian works.

The onset of the 19th century was rightfully considered the “Golden Age of Russian Translation”. It was from this time that the translation activity, which was previously engaged in by all and sundry, moved to the rank of the highest art, requiring from the translator a unique amount of knowledge, high literacy and other talents. V. Zhukovsky and A. Karamzin played a great role in such a flourishing of Russian translation, and the latter, a historian by occupation, was engaged in a variety of translations from six European and several Eastern languages ​​at once. As for the poet Zhukovsky, it was thanks to his literary and translation talent that Russian readers were able to enjoy the works of Byron, Schiller, Charles Perrault and Homer.

Also, do not forget about the huge role in the history of Russian translation of two great writers – A. Pushkin and M. Lermontov. Their magnificent, albeit few, paraphrase translations have become real standards, true works of art, which influenced the growth of the all-Russian quality of translations.